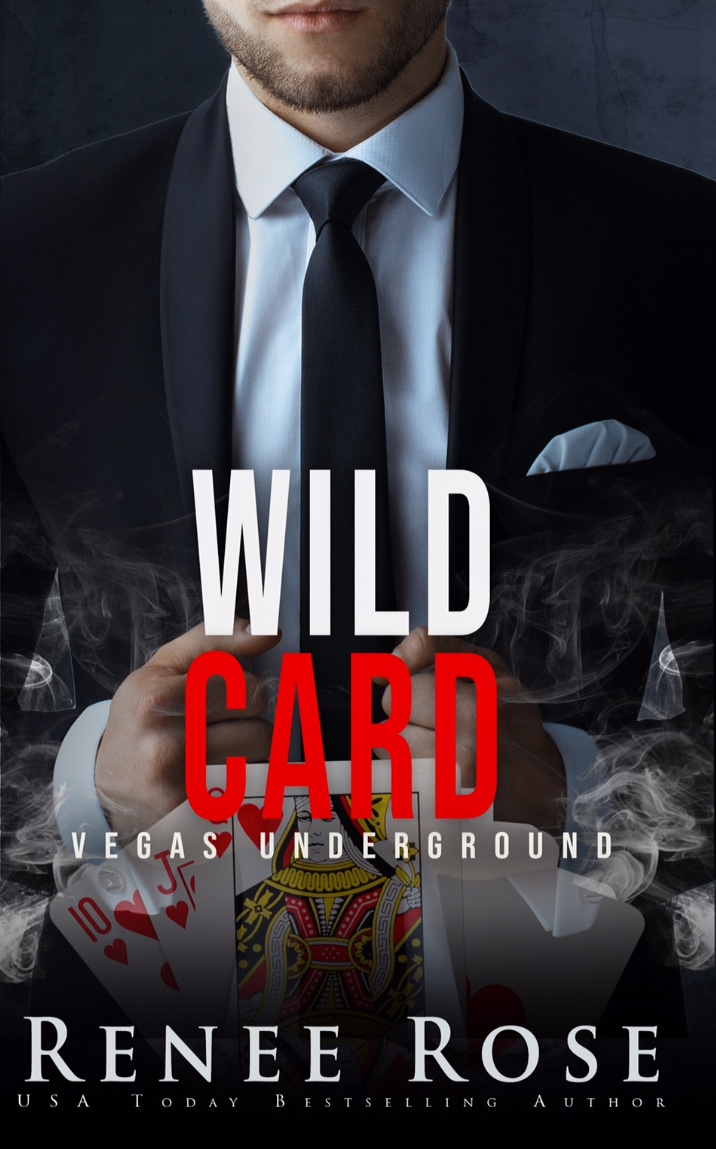 The little hacker stole from the Family–hundred fifty grand.

Not even when they come in a package as cute as hers.

Not even after she shows me how high her freak flag flies.

Now there will be hell to pay for my sexy geek.

And I’m the one coming to collect.

I decide to bail her out. Because she’s a wildfire.

A force of nature too bright to be put out.

And I don’t need the money.

I’d rather have her.

Sometimes it’s hard for me to distinguish fear from excitement. I have an intelligent, rational mind, but as soon as it lands on something that scares me, I leave my body. And the way I come back is through sex and pain.

So getting bound, whipped and face-fucked by the mafia kingpin who showed up to kill me? Didn’t scare me.

Talking about my dad’s death shut me down, though.

And when my hitman packs up my electronic equipment, throws me over his shoulder and carries me out of the apartment, real fear sets in.

“Mr. Tacone?” I mumble, swinging over his wide shoulder. I have a close-up view of his ass, and it’s quite impressive, I have to say. He’s definitely an Italian Stallion, this one.

I might have played my cards differently if I’d known skimming over a hundred thousand dollars would trigger retribution in such a handsome, dominant package.

He slaps my ass. “Not a sound, little hacker. Do you want me to gag you?”

Ugh. Why does that turn me on? He scrambles my brain when he says things like that. I need to figure out how to escape instead of getting wet every time he says something bossy.