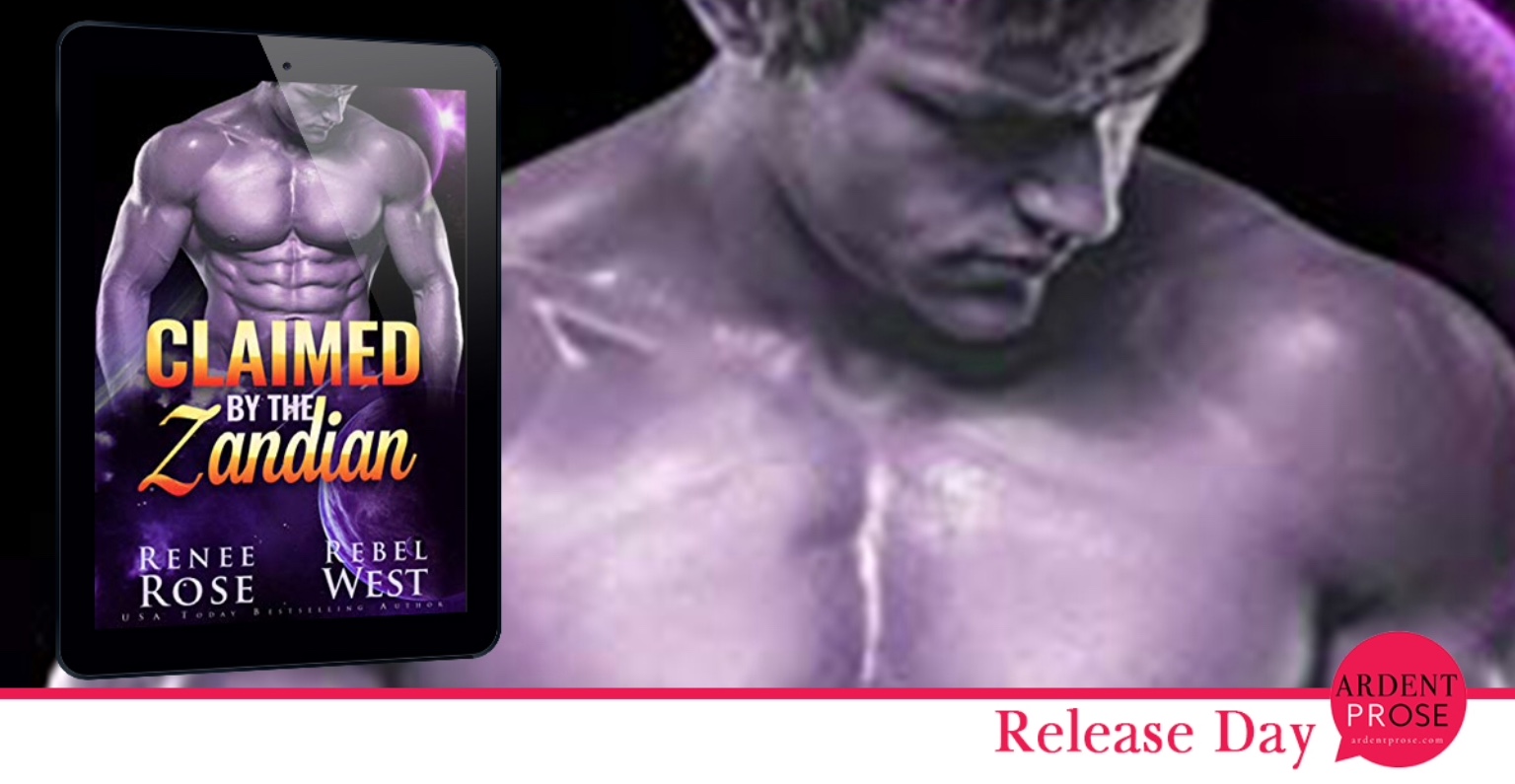 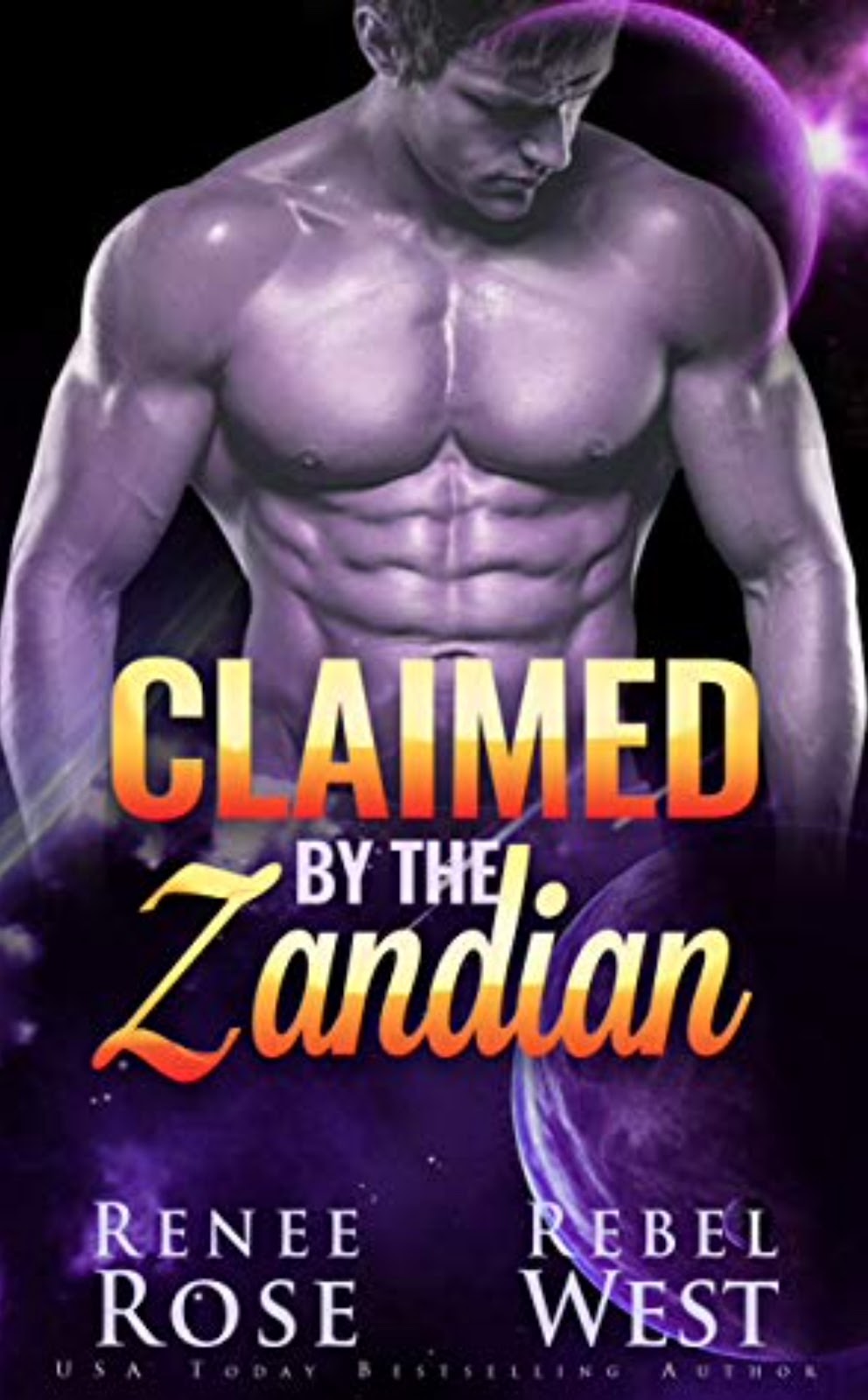 I was born blind. My genes are defective.

we rescued from a slave auction.

I have no intention of mating her,

especially since she’s meant for another.

But when she calls me Master, I can’t help but take command.

And command I will. 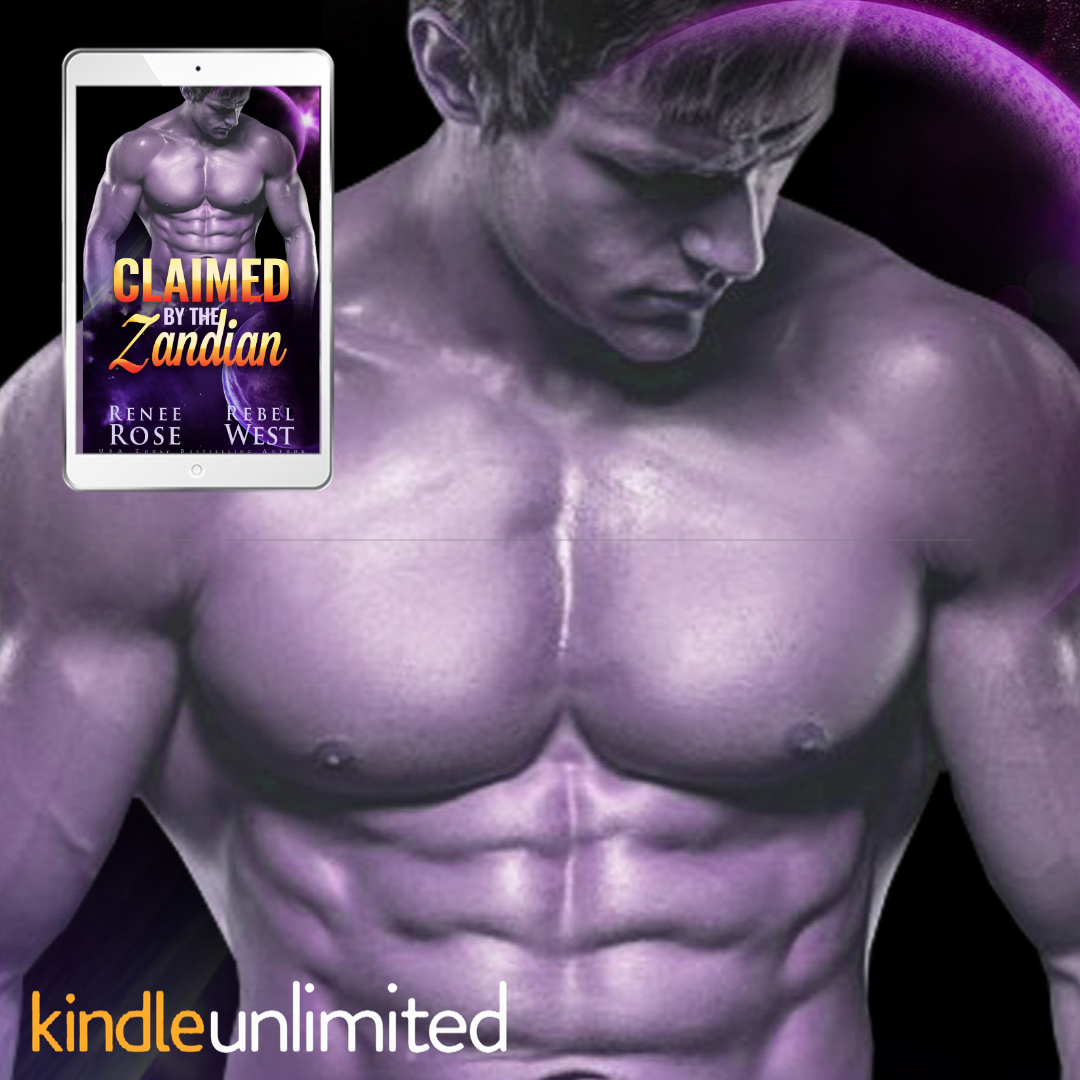 Rebel West creates futuristic sci-fi stories set on the planet Luminar. The aliens are handsome and well-endowed, with ripped abs, midnight blue eyes, and a dominant streak that will leave you breathless.

She also writes standalone romances under the name Alexis Alvarez.